It doesn’t matter if you’re into long cruises off the coast of Manila, fishing trips around Subic Bay, or short and quick excursions around Taal Lake—whatever type of pleasure boating you have in mind, a Beneteau powerboat is the perfect watercraft to bring along in your adventures in Philippine waters.

At Europa Yachts, we are prepared to help you find the boat that suits your needs. As the exclusive representative of Beneteau powerboats in the Philippines, we are well positioned to afford customers access to dozens of vessels from popular Beneteau boat ranges like Antares, Gran Turismo, Swift Trawler, Barracuda, and Flyer.

Beneteau Powerboats: A Legacy of Fishing and Adventure

Ever since the Beneteau boatyard was founded in 1884 on the Quai des Greniers in Saint-Gilles-Croix-de-Vie, France, the company has committed itself to building boats that are optimized for speed and agility on the water. This is because Beneteau was established on a foundation of a thriving fishing industry, which valued high-performance fishing vessels.

And so it was that founder Benjamin Beneteau’s dream of creating an engine-powered fishing boat came to fruition when he built one in 1909. Ever the agitator, he called it the “Vainqueur des Jaloux” or the “Conqueror of the Jealous,” possibly to spite employees of nearby sardine canning factories, who believed that the sound of his boat’s engine would scare away any fish. Nevertheless, it became the first boat of its kind in the region.

This fishing heritage carried over to half a century later, a time when the decline of the fishing industry in western France signaled the beginnings of a new boating market segment, that which involved recreational fishing boats. It is a sector in which the Beneteau boatyard would play a pioneering role.

The Ombrine was a pivotal vessel in the boatyard’s history, as it would later bring into being the Antares range in the 1970s. Initially designed Benjamin’s son André, whose personal passion was line fishing, these Antares boats would open a whole new universe in the world of recreational boating.

At present, the Beneteau name is known throughout the world as an originator of several powerboat families with unique qualities. There is, for instance, the Antares range which, as you have learned, is the primary progeny of early Beneteau fishing speedboats. Possessing delightful and elegant interiors, Antares vessels also bear a signature flared hull design that makes them extremely safe and seaworthy, which is probably why they are also still the best-selling Beneteau powerboats today.

The Swift Trawler powerboat range, on the other, is inspired by traditional fishing trawlers. Unlike trawlers of old, however, the Swift Trawler boats have been reinvented to deliver the speed, autonomy, and seaworthiness demanded by modern-day recreational exploits in the open sea.

Another Beneteau powerboat family that bears the mark of the brand’s fishing heritage is the Beneteau Barracuda range. Like the animal it was named after, the Barracuda family consists of boats that are as powerful as they are full of character. Replete with fishing essentials and built to afford optimum comfort on board, Barracuda powerboats are the vessels of choice of demanding yachtsmen and competitive anglers.

The Beneteau Gran Turismo range of sports cruisers, on the other hand, are purely built with speed and performance in mind. With simple yet elegant and high-quality construction, these boats are perfect for individuals who love big boats and live their lives in the nautical fast lane.

Finally, there’s also the popular day boat family of Beneteau Flyer powerboats. As its name suggests, Flyer day boats are capable of achieving fast acceleration and great speeds, thanks to the Air Step 2 technology which increases air inflow underneath their hulls. This same technology allows Flyer boats to consume less fuel while improving passengers’ cruising comfort and safety at sea all at the same time.

Discover Beneteau Powerboats in the Philippines

Experience the luxury, comfort, and performance that only a Beneteau powerboat can offer. As the largest manufacturer of recreational watercrafts in France, Beneteau has almost a century and a half of experience in building boats that deliver on their promises.

Whether in the open sea, near the coast, or on a lake, a Beneteau powerboat is sure to fulfill the adventures you’ve always dreamed of. Choose a 5.5-foot boat that you can use as a personal speedboat, or a grand 50-foot powerboat that can be your palace in the sea. It’s all up to you! 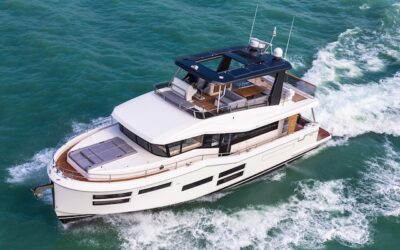 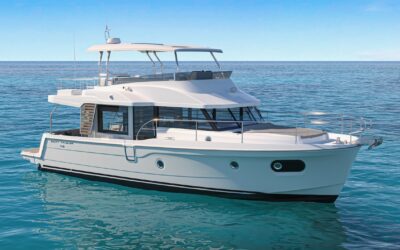 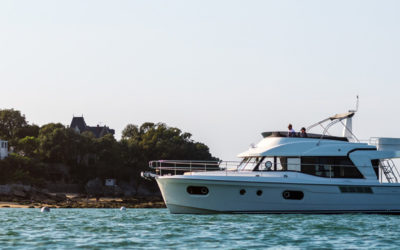 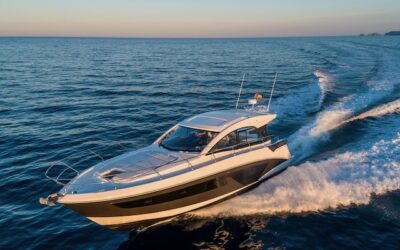 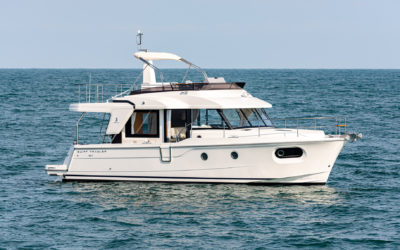 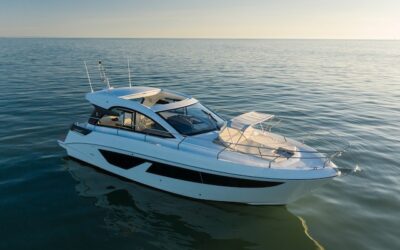 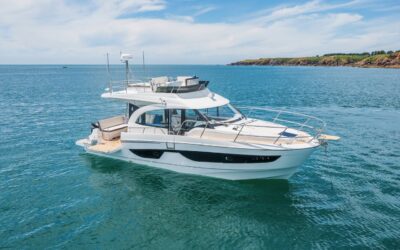 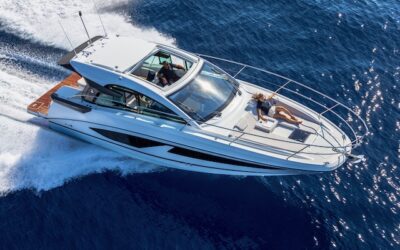 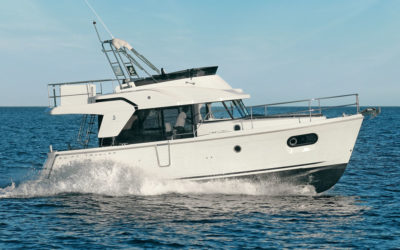 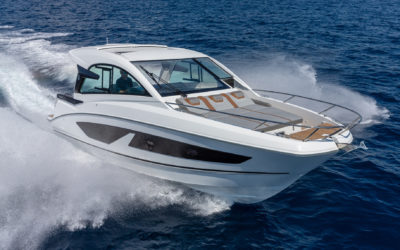 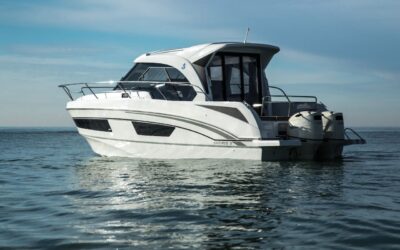 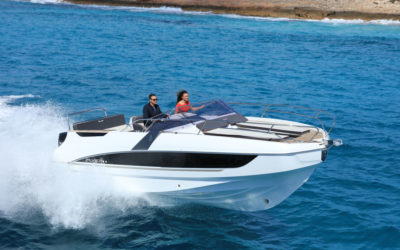 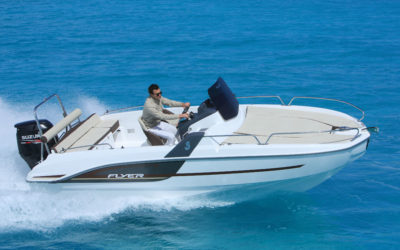